ACRONIS BACKUP SOFTWARE – BACKUP AND RESTORING SOFTWARE Every business needs a backup option to protect and restore every important data. But nowadays, along with the backup option, the business also started looking for cyber protection. This is where Acronis Backup Software is mostly recommended as it is an advanced cloud backup that is paired […]

A Complete Review of Imunify360 Features For Web Hosting Servers

If you are working on a web server, then you know how important security is. It is mandatory to secure a web server that not only protects the hoster assets but also will safeguard the entire customer’s data from hackers. The main aim of looking for the perfect security solution is that you can safeguard […] 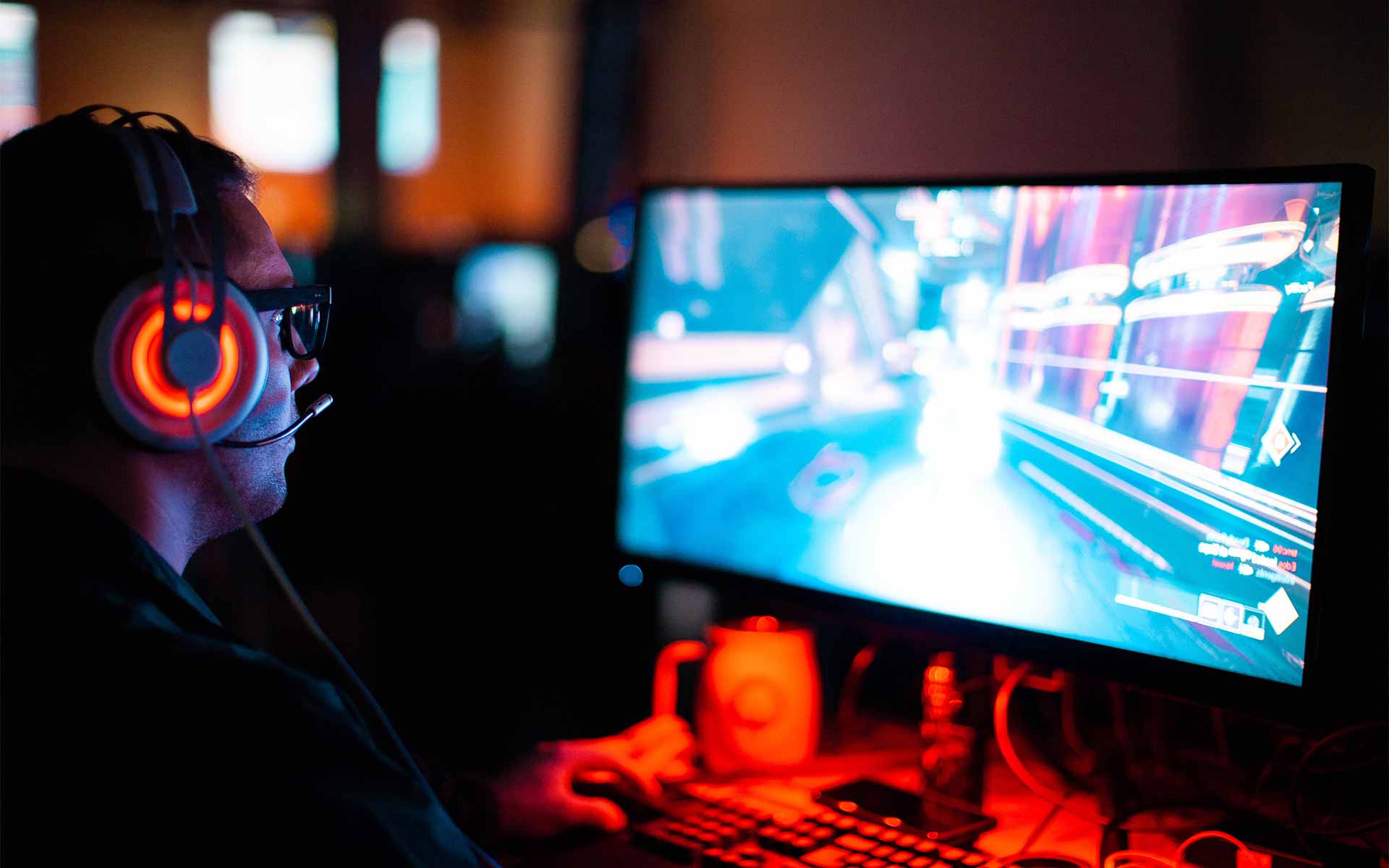 MediaCP has been around for some years now. At first, it was a mere amateur server without any administration or name. It was initially named ONAIR after two years. In 209, the name MediaCP was adopted. The Control panel allows access to auto DJ, Icecast, Shoutcast, and shoutcast2. There are many features as well. Control […] 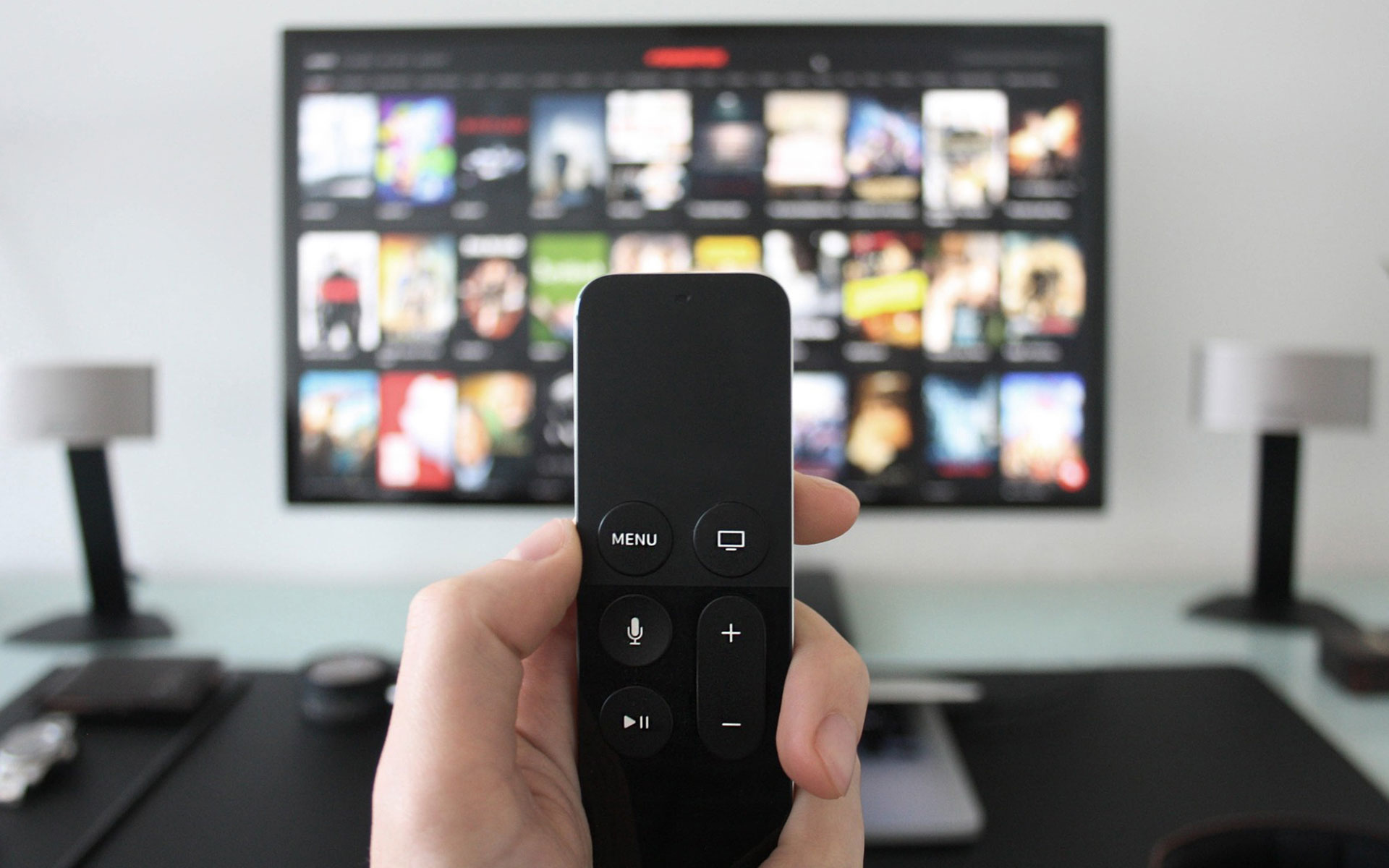 Icecast is a server that is used for video and audio media streaming. It supports MP3, WebM, Opus, and Ogg (Vorbis and Theora) streams. Icecast server hosting can be used for the creation of internet radio stations. It can also run a private jukebox. There are so many other things that it can be used […]

Shoutcast hosting is the simplest way to start an online radio station. Hundreds of communities choose to do their broadcasts online to reach a global audience. Shoutcast Server offers solutions to anyone who wants to host a radio online. With this hosting service, broadcasting is made very easy. You can reach your audience online, where […]